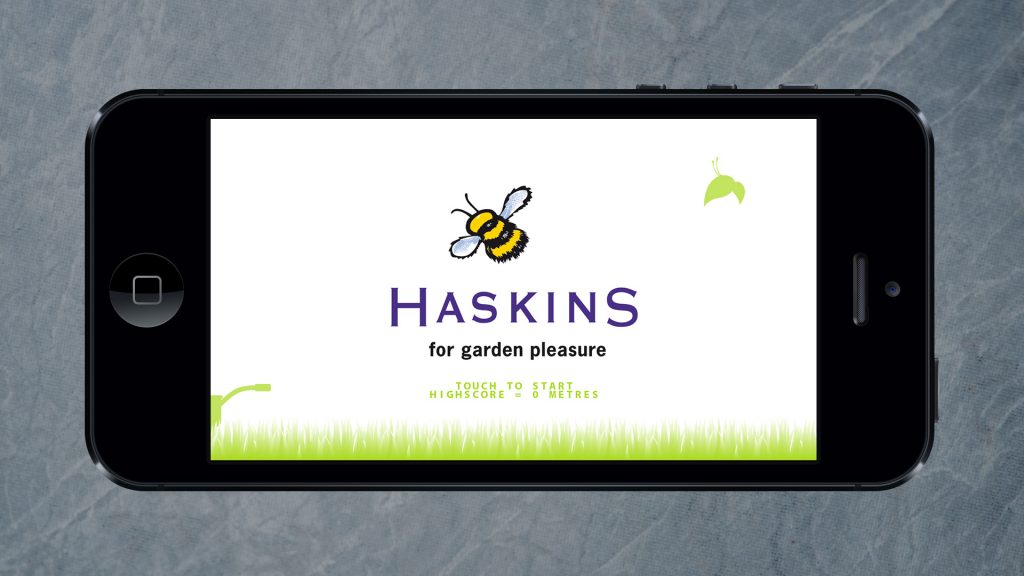 Haskins came to us looking for an app game which people could play during a stop at their cafe. The game needed to be short and entertaining, allowing users to stop and play during a quick coffee break, giving mums a chance to relax whilst the kids are distracted! This needed to be published to both Android and iOS, and had to adhere to a very strict and limited budget. This aside, we were given relative freedom to suggest the most appropriate game to achieve their marketing goals.

Our first step was to design and suggest a range of appropriate game styles to both fit their brand image, and maintain the attention of a younger audience. The chosen game concept utilised some stylish pastel garden designs from around the Haskins website footers, and whilst we had to design some extra assets, these formed the basis for a classy endless runner style game. This gave us a solid art style which was in keeping with the Haskins brand. Having later heard about the upcoming garden gang section of the Haskins website, the bee character was changed to better appeal to children, and a web version of the game was also produced. The game itself is built in HTML5 and JavaScript, then packaged in a CocoonJS wrapper for use as an app. This allows Haskins Buzzy Bee to run on web, iOS and Android platforms.

Haskins Buzzy Bee perfectly reflected the Haskins brand, both in terms of audio and visuals. Having been released across both Android and iOS, Buzzy Bee also went on to be the centrepiece for the Garden Gang section of the Haskins Garden Centres website, offering various garden based games and activities for children. 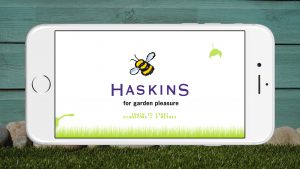 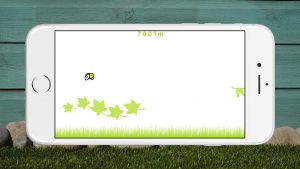 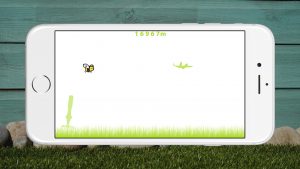 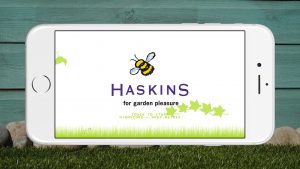 Little Fish is a fun and addictive little game for Android and iOS devices. The simple game play loop has proved to be remarkably effective, with players not only engaging, but becoming hooked on achieving the high score

Alphataire is an exciting word puzzle game, which required a new layout and UI. Alphataire now plays as a cross between Scrabble and Solitaire, with players scoring points by rearranging letters to form words in different columns 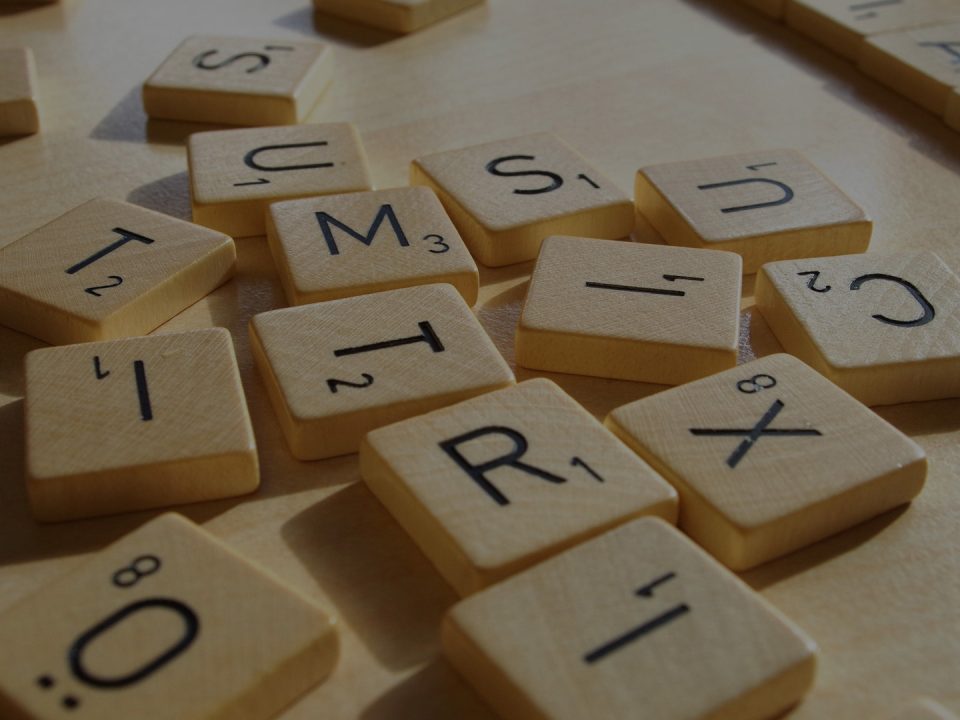 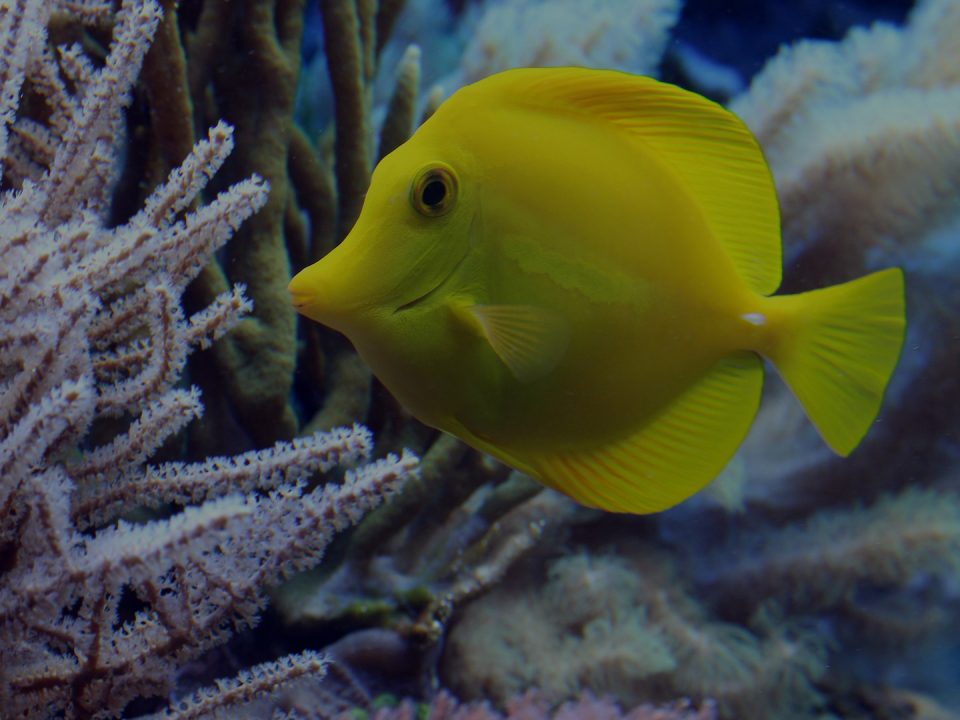 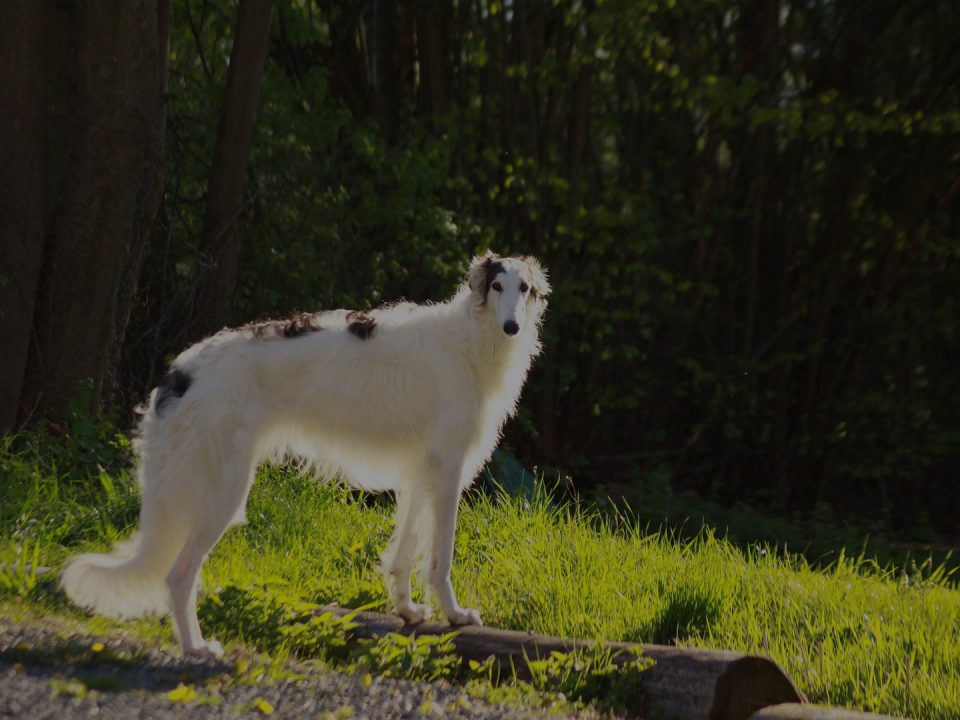