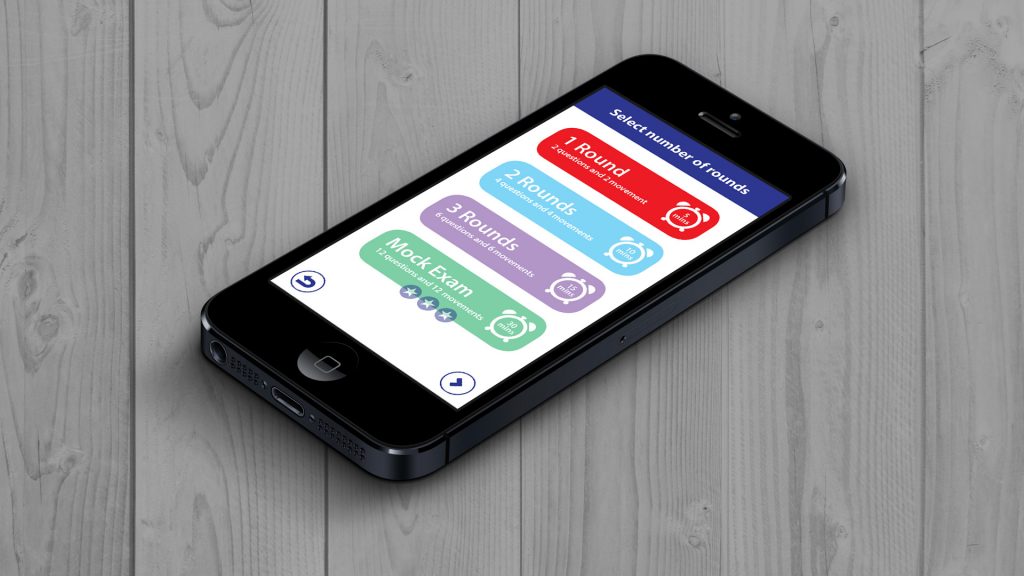 EduMove came to us with the goal of improving students' health and learning, whilst also making education fun again! Having devised an effective system of movement based learning, EduMove were aiming to produce a range of apps and software to help disseminate this to schools, organisations and the wider public. The apps needed to be fun and intuitive, and needed to appeal to a school aged audience. An initial board game was provided as inspiration for the PSHE app, whilst the maths and English apps were to take a more traditional look. This would all have to be published to both iOS and Android, as well as being adapted for use as a class focused teaching software.

EduMove apps are built using Javascript and HTML5, allowing them to be used as part of the MoveClass web app. Additionally, these are built to be compatible with the CocoonJS compiler, allowing them to be packaged into iOS and Android apps which run a near native speed. The graphics are bouncy and colourful, with a soundtrack to match, making the apps instantly appealing to children. The initial PSHE app was built to mirror their initial board game designs, with custom touch controls and hidden Easter eggs, such as the keepy-uppy football. However, for future releases, a more traditional revision based approach was adopted, making it better suited for children who wished to revise on their own or at their own pace.

To date, EduMove's apps have received over 2000 downloads and are now used in 35 schools and counting. They have also gone on to train more than seventy teachers in their Physically Active Teaching and Learning (PATL) course, and their movement-based learning approach is now being utilised and promoted by a range of primary and secondary schools, football foundations, universities, colleges and sporting companies. EduMove have also been developing their exciting new MoveClass technology which aims to bring physically active learning into the classroom. Schools using the system have reported improved test scores, more active students, improved concentration and better behaviour amongst students. Similarly, the students themselves, report that they prefer EduMove learning to traditional classroom lessons!

EduMove apps feature vibrant colours and bright carton graphics that appeal to their school age audience. View more by clicking the images below. 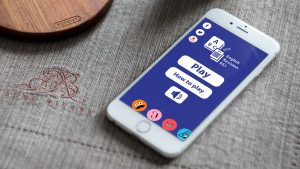 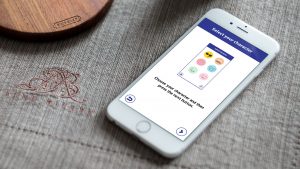 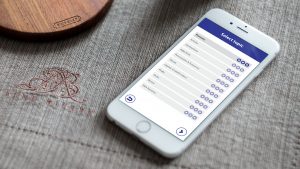 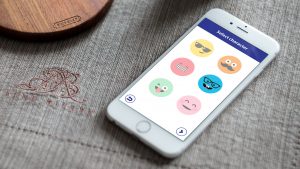 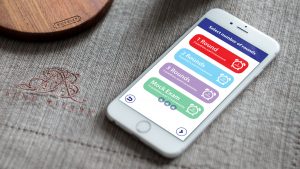 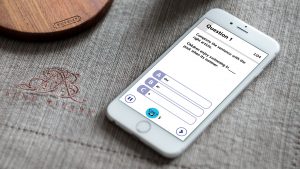 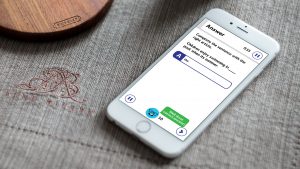 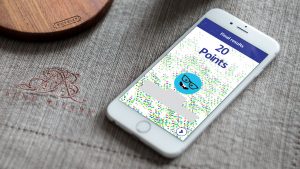 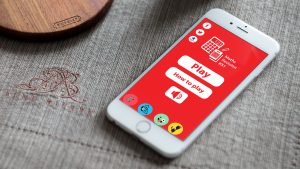 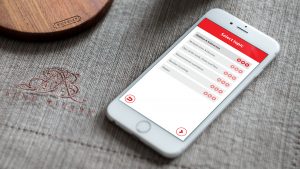 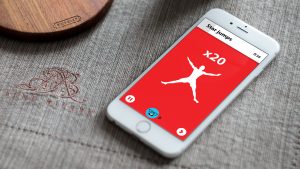 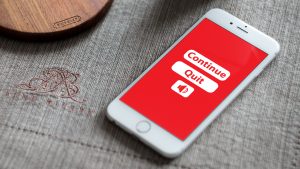 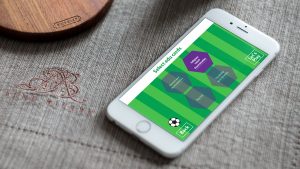 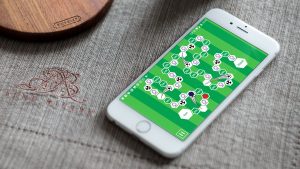 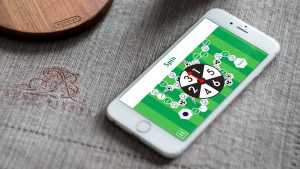 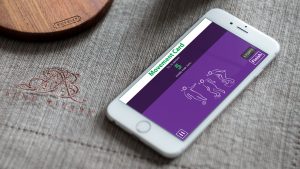 After speaking to a number of insurance brokers, it became clear that there was a gap in the market for an app that could easily inform an insurance provider of any accidents. This included damage reports, accident location, the time and date, driver details and more

My PT Hub required a partner to produce an Android and iOS mobile app with a native feel, using their existing web app as a base. The apps utilised the My PT Hub API to allow users to perform the same actions as the web version

The Square Flame Service App was developed for businesses whose staff work for clients on location. It needed to allow any staff in the field to quickly and easily fill out all relevant documents on their Android or iOS device, then return them to the home office 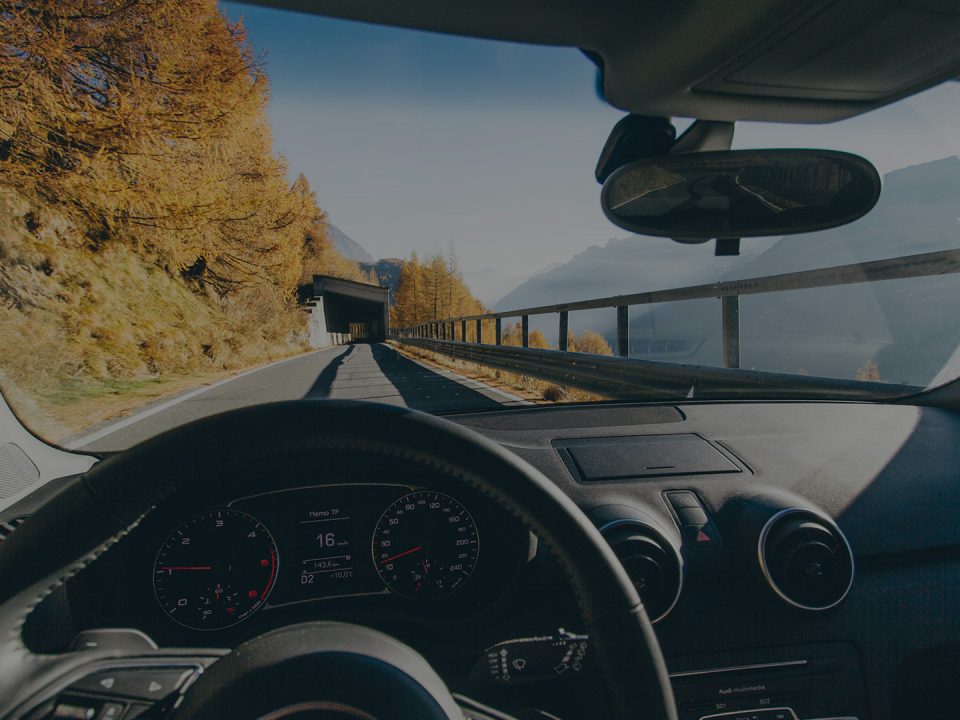 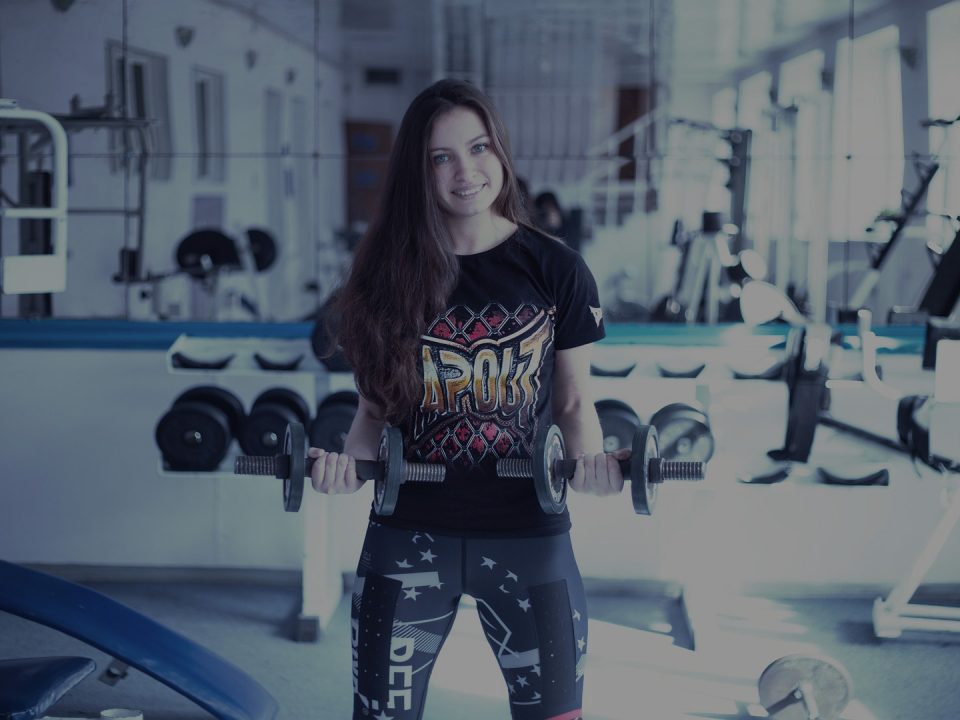 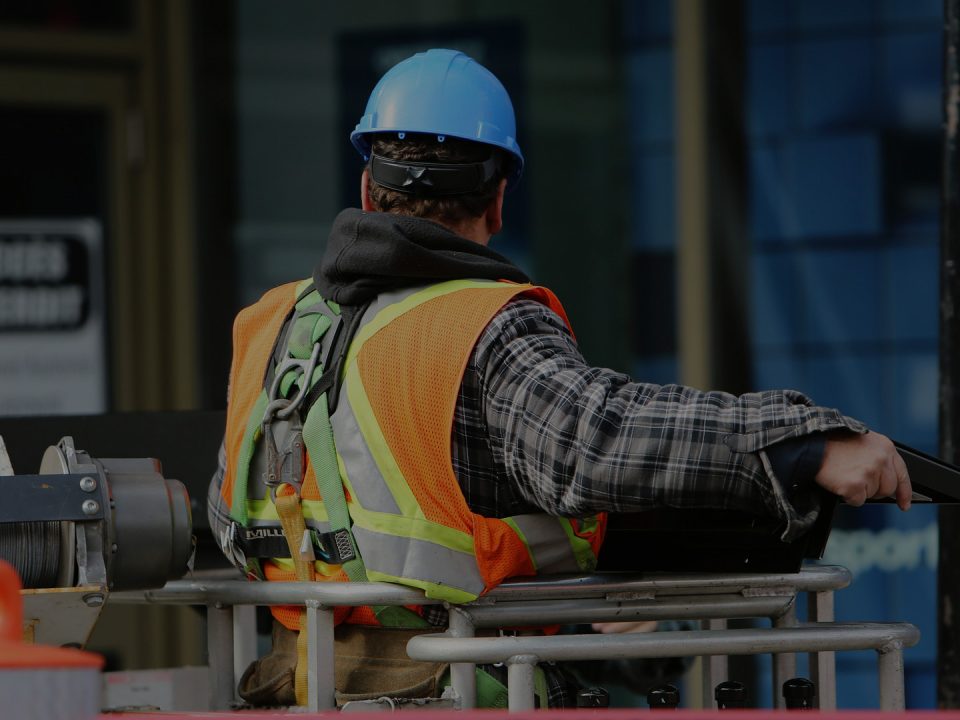