10 Things I Wish I Knew Before Starting a Games Studio

Can Gaming Be Used To Teach Religion? 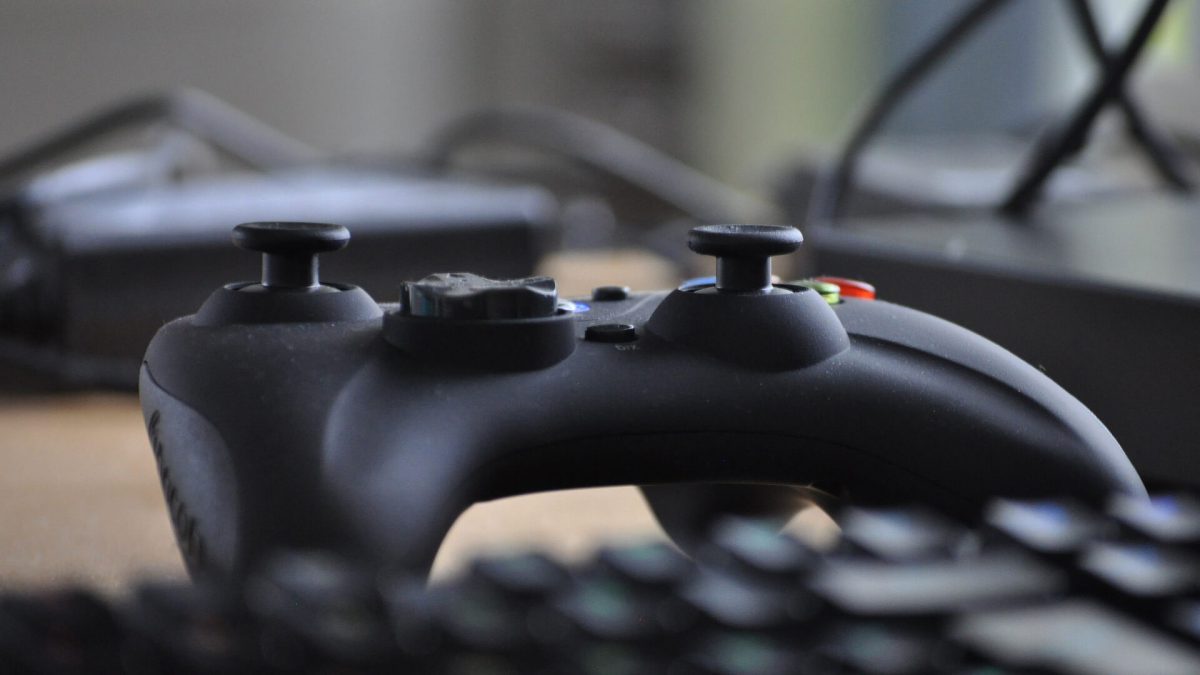 So if you aren’t aware, it’s that time of year when university students are looking for work placements in their respective industries, and being closely associated to Bournemouth University and also a part of the games industry, we hear a lot about students looking for jobs. The general consensus I’ve heard from students so far (through the highly reliable sources that are Facebook and Twitter) is that finding a placement in games is incredibly difficult and that no-one is looking to employ anyone. I don’t doubt this for a minute – finding a job is difficult at the best of times, and from the looks of things, the games industry doesn’t seem to be employing a huge number of new people at the moment. But with that said, I would like to offer a few words of optimism to my fellow students, and politely remind them that things aren’t all doom and gloom. Why not be indie instead?

Why It’s Really Not That Bad

So just as a point of reference, getting a job maybe hard now, but it’s a damn sight better and a damn sight easier than it’s ever been. In fact, there has never been a better time to get into gaming than right now. Our industry isn’t niche any more, and games are big mass market products worth millions of pounds. This isn’t the 1970s or 1980s when you had to sell games in the back of a magazine or on the street corner and employment is certainly reflected in that. There are more studios, more jobs and more internships than ever before, and big studios like Sony are offering more and more opportunities for internships and graduate jobs. But what if you really can’t find an internship? Well no worries, the industry can now cater for that too thanks to the magic of being independent, and I for one am a big advocate of going indie!

The games industry is constantly evolving, and there are plenty of new opportunities and markets opening up for developers of all sizes. In recent years, sites like Facebook have offered huge new platforms, mobile and casual games have become enormous, and even cloud gaming and virtual reality are just joining the party too! Okay, so maybe I’m getting a little ahead of myself with a couple of those, but the fact that remains is there are a lot of new markets opening up which offer a lot of opportunity for the little guy. Indie developers don’t just have to work on PC anymore, and smaller and more casual games do have the potential to turn over a lot of money. Every man and his dog now own a smartphone, a tablet, a computer, a laptop, a games console, etcetera, and the number of channels you have with which to deliver your games to them is only increasing.

How To Be Indie: The Basics

Following along these lines, we’ve now entered into a truly digital age, so not only is it easier than ever to find a platform for people to play your games on, it’s never been easier to deliver the product to them. You don’t need a publisher anymore, and games don’t need to be spread via physical media. Digital distribution is becoming the way forward, and with the advent of online games, platforms such as Steam and Green Man Gaming, networks such as Xbox Live and PSN, and stores such as the App Store and Google Play store, digital distribution is how people expect to receive their games. This is of major benefit to independent developers who can access millions of potential users for absolute peanuts each year. OK, so most platforms will take a cut of your sales as well (normally 30%), but this is still a lot cheaper and easier than putting your games on a disk and selling them in stores and it has the potential to reach a much wider audience!

Even the software can be free! Maybe you can’t publish without buying licenses for software such as Adobe Photoshop and Autodesk Maya, but there are plenty of really good open source alternatives out there which you can use and publish from, for free, right now. If you need 2D art software, check out GIMP. If you need 3D modelling software, try Blender. If you need a code compiler, try Notepad++ or Microsoft Visual Studio Express. Better yet, sign up to Microsoft BizSpark and get full access to their professional version of Visual Studio. It won’t cost you a thing to try. I’m sure I don’t have to tell you there are plenty of other resources online, including developer communities, tutorials, and other websites designed to help you. Sign up to TIGSource. Create a Gamasutra account. They’re there to be used and they will be helpful – give them a go! And keep your eyes peeled for grants, growth funds and developer competitions. Digital and creative industries are being invested in so heavily at the moment that it seems there’s always some form of funding available for indies – just keep your eyes peeled and keep searching the web!

So last, but by no means least, marketing. With the advent of the web and social media, it’s never been easier to get your name out there. These aren’t the days of old when you had to go through publishing outlets and games magazines to reach your audience, and there’s nothing stopping you from marketing directly to your audience right now. You can speak to them on Facebook and Twitter, you can release trailers and gameplay videos on YouTube, you can make a professional looking website quickly and easily on sites such as WordPress and Wix, and it costs you nothing to get in contact with online games journalists and YouTube reviewers. Your audience are already online and they’ve never been easier to reach; and believe it or not, journalists on games sites actually want you to get in contact with them about your games! Without your products, they have nothing to review or write about, and sites like Rock, Paper, Shotgun live off of your submissions. You can even find most journalists details on their respective websites, so why not try your luck and get in contact with them?

So remember guys and girls, the job scene has never been better for your industry, and it’s never been more receptive to self employment either. There are more opportunities now than there have ever been for a placement in games, and if you really can’t find a placement anywhere, there’s now always an option make your own! You can do everything on a zero budget, you can be paid to do your hobby, and trust me that you can have fun while you’re doing it! So chin up and keep looking for that ideal job – we wish you the best of luck in your search! But just remember what we told you; if you need a “plan B”, don’t be upset! Think of all the positive things you read in this post and then go out and be indie! 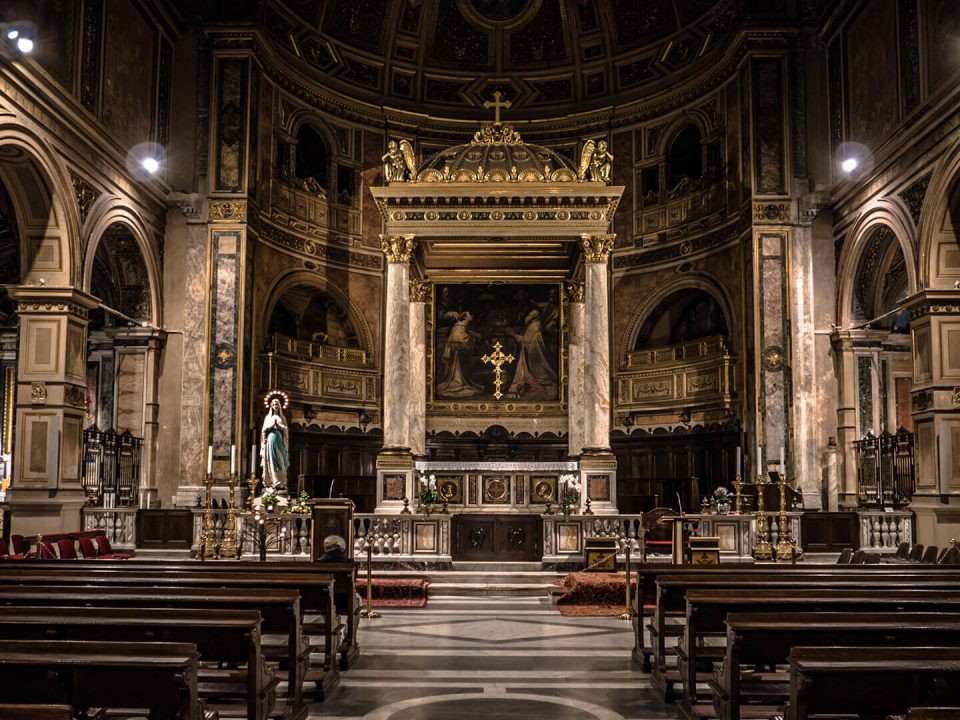 Can Gaming Be Used To Teach Religion?