Starting Your Business – 11 Tips For Your First Year In Digital

Criticism Is Important To You! 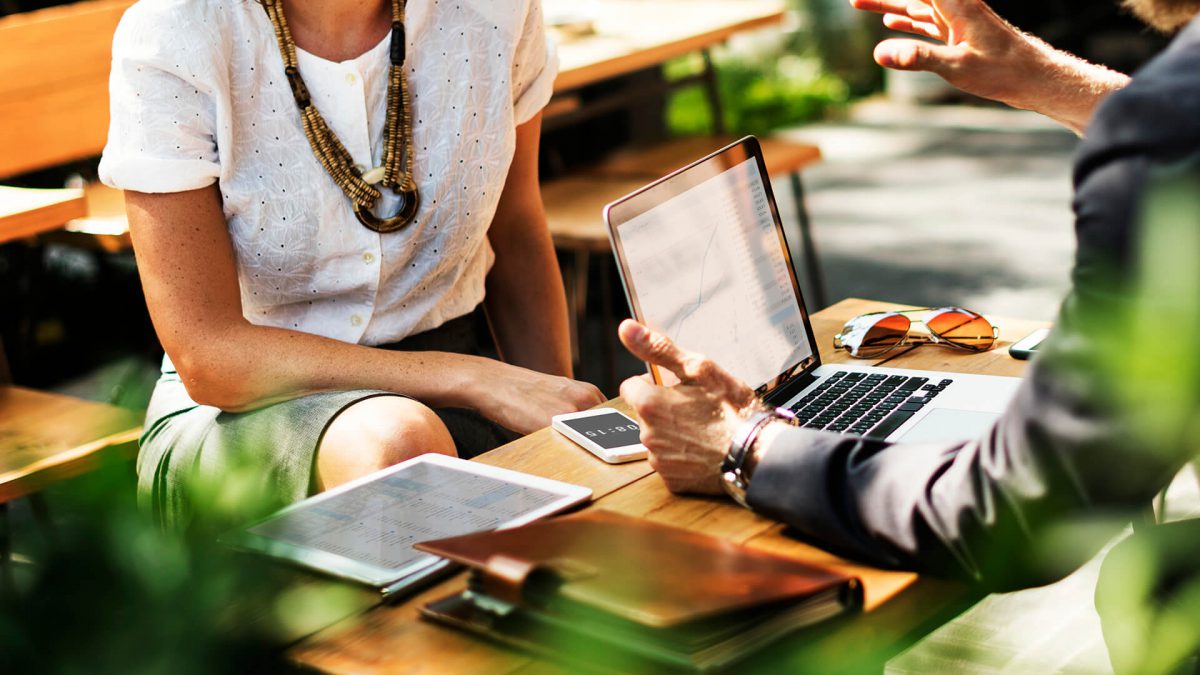 At a recent development conference (Southern IGN Conference for those interested) I was asked to sit on a panel for discussion about industry topics and how to start up a successful games business. I’ll admit, perhaps I shouldn’t be sat on that panel yet, and I certainly felt like a bit of a misfit as industry figures like Ben Gunstone and Mike Bithell found their seats around me. Nevertheless, it was a great experience and an awesome chance to glean insight from some of the bigger industry figures. But there was one question asked which I felt needed a fuller answer; or perhaps a chance to speak more broadly about. “How do you deal with negative feedback? Does it get easier to just shrug it off?” An excellent question, but one which I feel is best answered after understanding the importance of criticism.

The answers given by some of the bigger industry figures included, “You’d be surprised how quickly you get over the death threats,” and “I ignore forums these days – there are just too many people who attack developers without even considering the thoughts and efforts of the person who was trying to make an awesome game for them.” Fair and humorous answers, but I feel like they danced around the question a bit. Okay, if someone sends you a message to the tune, “You’re fat and I hate you,” they are indeed an arsehole and you should just ignore them and move on. But the proper kind of negative feedback – constructive criticism, should never be ignored! It is absolutely vital to the development process and frankly, it is much better than receiving a message of congratulations and thanks.

We all want to hear how well we’ve done and get a pat on the back, but whilst motivating, positive feedback is normally fairly useless. How much can you really get from the words “good job” or “I like it”? Nobody likes people suggesting that they are wrong, that’s just human nature. But without someone correcting you or telling you when you do something badly, you can’t improve. I think it’s a universal principle, and I’m convinced that criticism is the key to getting things perfect.

How I Learned To Love Criticism

A few years ago I first started learning to code. Having never touched code before in my life, I set out on my journey with nothing more than a healthy interest in computers and a desire to make my own games. So after a few days of coding up a very simple blackjack game, I decided to proudly show it off to my friend and now colleague, Simon. Simon had been coding for many, many years at this point, and having taken 20 seconds to look at my code he could already rattle off a long list of changes which needed to be made. Obviously, this was a heartbreaking moment for me. I’d just made what I thought was a very cool and functional blackjack game and he had taken just 20 seconds before tearing it apart. All of my time, my effort and my hard work reduced to nothing in less than a minute. It sucked!

So why am I telling you this story? Well, what Simon offered me was constructive criticism. He looked at my code and congratulated me on completing my first game. He then explained how unoptimised it was and that it could run much faster if I used functions and arrays. He then showed me how to use an array and how to write a function and sent me on my way. The net result? My skills improved and my code became optimised, and years later I’ve been through the process so much that I can make a legitimate living as a programmer. Without Simon teaching me proper coding techniques a few years back, I would still be tomb-stoning my code. His criticism of my coding helped me to improve and to get better at what I do. It was useful, it taught me a lot and is still probably the best thing to happen to me as a programmer.

It also made me realise that you have to be prepared to accept criticism if you want to get better. It is a vital part of the improvement process – if no-one tells you something is wrong, you will continue to do things in your incorrect or inefficient manner. By listening to and working on the criticism people offer you, you stand to improve. Remember that it is important not to take criticism personally and just as important not to ignore it! If you take it personally, you’re going to make a lot of enemies, and if you ignore people giving you negative feedback, you’ll never improve and you’re setting up to fail.

Criticism Is Great, If It’s Constructive

So criticism is great, right? Well, yes – but only if you can learn from it! Criticism is only useful in the form of constructive criticism. If someone gives you negative feedback, they should be able to tell you what is wrong, why it is wrong and suggest a way to improve it. Going back to the story above, Simon explained that my code ran very slowly, he suggested that this was because it was completely unoptimised, and then he suggested a starting point to change my code so that it ran quicker. I think these three elements are vital to criticism, and that without them, the usefulness of the feedback begins to dwindle.

Obviously criticism in the form of insult is not helpful. In this instance, remember that opinions are like arseholes, and the worst arseholes voice the worst criticism. Similarly, posts of “I don’t like it” aren’t going to help you much. But both types of criticism have the potential to turn useful if you want them to! If you can spark a discussion with these people, you can often glean useful information from them and turn them into ardent supporters. If you can meet these people with responses such as, “I’m sorry to hear you don’t like our game. We would love to know what it is that you don’t like and if you have any ideas for how we can improve it, we’ll do our best to work on them!” Again, whilst the initial posts may not be useful, if you can turn the discussion into constructive criticism and gain the what, why and how, it can be immensely helpful! Again, just make sure you don’t go attacking people for insulting you. There’s no reason to lose reputation over one angry person!

Reasons Why You Should Love Criticism

So we’ve established that it’s hard to reach the top of your game if you’re surrounded by “yes men”, but what exactly is it that makes criticism so damn useful? Well, if someone wants to offer you criticism then they are trying to give you feedback. They want to see you improve something and they are invested enough in what you are doing that they want to make sure you create the best possible product. As a general rule (and there are exceptions), this tends to make them your target market – they are trying to make sure you deliver them what they want. Awesome! You can now learn more about your target market and how you can better satisfy their wants and needs. If you can get them to tell you what they are looking for it takes all of the guess work out of identifying problems and allows you to identify the perfect solution. You can now spend more time and resources on creating the perfect product. They are your market and you want to sell to them – listen to them and give them what they want!

Secondarily, without asking people and getting feedback, how do you know that what you are doing is good? This is why we do testing – trying a product with a user group and getting them to tell you what they don’t like is the best way to find out what needs to be improved and how you can make it better. This helps you to generate the best product and reaffirms that it is “good” (I.E. it matches the user’s requirements). By evaluating your work and recognising flaws or potential improvements, you ensure that you are heading in the right direction to deliver a better product over time!

I honestly believe criticism works out well for everybody, so as a game developer, I’ll conclude with a games example! Imagine that I make a really generic shooter. My audience don’t really like it, it reviews poorly because it could be more innovative, and it doesn’t sell well as a result. If I’m sending out beta copies and testing, I can hopefully get lots of critical feedback. If the game is poor, hopefully most of that feedback will be criticism and will direct me towards what people aren’t enjoying and how I can improve it. By receiving and working on this feedback I then have a chance to build a better, more innovative game which matches what my users wanted. In this way, the audience get the game they wanted and have more fun, I stand to review better and feel awesome about myself and my creation, and the game stands to sell better giving the publisher a better return on investment. Everybody benefits, right? Well, that’s just my viewpoint anyway… Or maybe I’m just a pessimist! 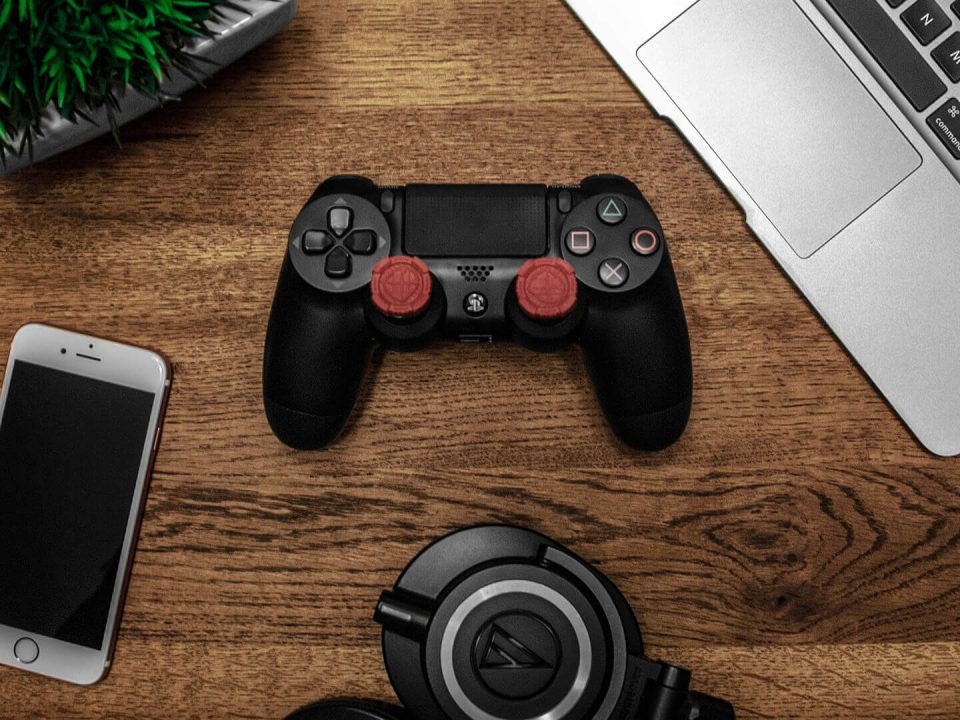 10 Things I Wish I Knew Before Starting a Games Studio 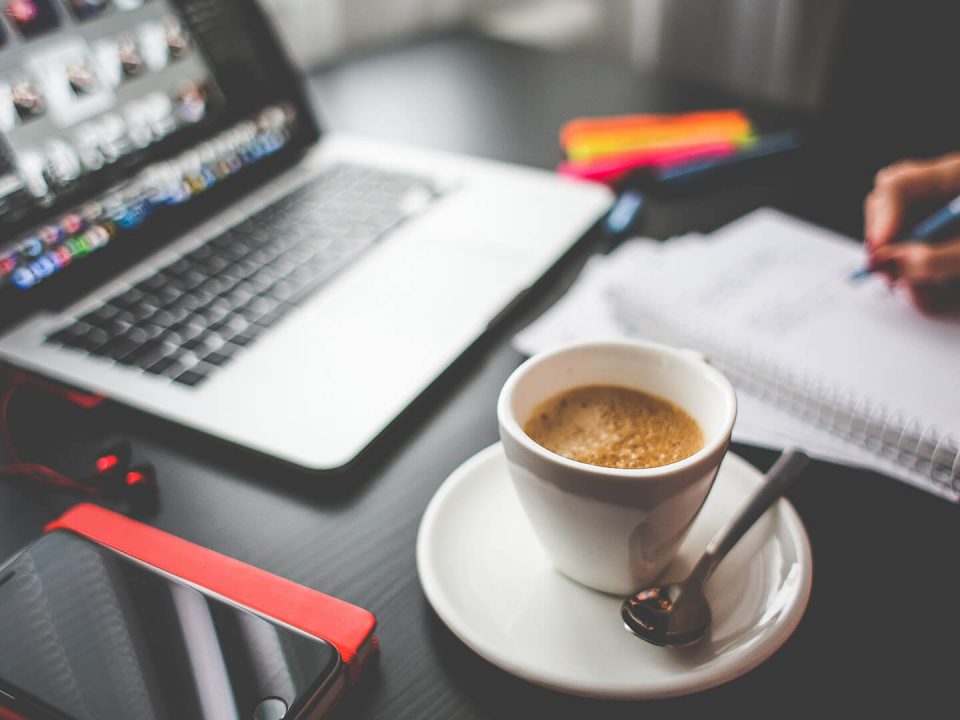 Starting Your Business – 11 Tips For Your First Year In Digital